On June 19, 1865, another step toward the abolition of slavery in the United States was taken.

Today, we are pleased that our nation now recognizes Juneteenth among our federal holidays.

Juneteenth, also known as the “Juneteenth National Independence Day” and historically known as “Jubilee Day, Black Independence Day," and "Emancipation Day” is the day we celebrate the emancipation of African Americans who had been enslaved in Texas. President Abraham Lincoln issued the Emancipation Proclamation which outlawed slavery in the Confederate States in 1863. But it would be a full two years before that news would reach Texas. Juneteenth marks the day Union soldiers arrived in Galveston, Texas, to deliver the news and bring Texas into compliance with President Lincoln’s Emancipation Proclamation.

The first Juneteenth celebration happened in Galveston, Texas, in 1866. It's celebrated annually on June 19 throughout the United States to commemorate the anniversary of the exact date that Union Army general Gordon Granger announced General Order No. 3 proclaiming freedom for slaves in Texas.

Tomorrow and forever more on this federal holiday, Juneteenth will remind all that it is important to remember the past.  And while this emancipation is important to remember, let us not forget that the end of slavery did not result in the automatic transition from property to personhood or from chattel to citizen.  Equality for African-Americans, a recognition of their humanity and the bestowal of dignity for an entire race was and continues to be earned.  In the aftermath of the emancipation, there was a prolonged reign of terror and repression that followed, and the ripple effects of what is often referred to as the nation’s original sin continues to have an impact today. Let us continue to recognize and to critically examine our past as we work to increase our understanding of who we are today and in the future.

Michael A. Middleton Center for Race, Citizenship, and Justice 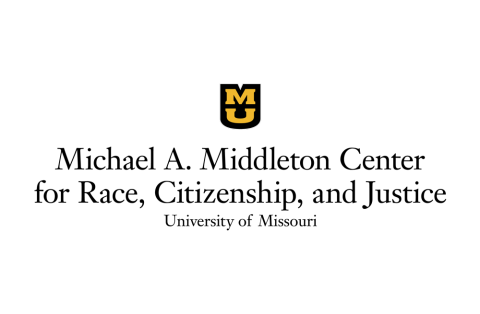